If you or a loved one suffer from drug addiction and live in the Brookline, MA area, we offer drug detox programs that truly work.

Over the past several decades, the entire country has been extremely hard hit by what has become recognized as a nationwide opioid epidemic. However, certain reasons in the US have been more hard-hit than others. Massachusetts is one of these areas. Since prescription painkillers were first introduced in the mid-1990s, the rates of opioid abuse and addiction throughout the state of Massachusetts have been on the sharp incline. According to the Massachusetts government website Mass.gov, there were a total of 1,967 confirmed opioid-related overdose deaths throughout the state in 2019 alone. During the first 9 months of 2020, there were 1,141 confirmed opioid overdose deaths.

The website suggests that fentanyl is driving the opioid epidemic in Massachusetts. This synthetic opioid is between 50 and 100 times more powerful than morphine, and many heroin dealers are cutting their product with fentanyl to increase its potency and therefore increase its street value. of all of the opioid-related overdose deaths that took place in Massachusetts in 2019, roughly 93 percent of the men and women who lost their lives tested positive for fentanyl. While most areas of the state are experiencing increased levels of opioid abuse and addiction, Brookline, MA has been seeing an alarming level of opioid-related deaths on an annual basis.

Get the Brookline, MA Addiction Treatment You Need

If you or someone you love is living in Brookline, MA, and has been struggling with an opioid abuse disorder of any severity, it is important to know that help is readily available. Sadly, the majority of Massachusetts residents who are in desperate need of treatment fail to seek it simply because they are unaware that treatment options are accessible and affordable. At Woburn Wellness Addiction Treatment we offer a drug detox program for men and women of all ages living in Brookline, MA who has been struggling with a substance abuse disorder of any severity. 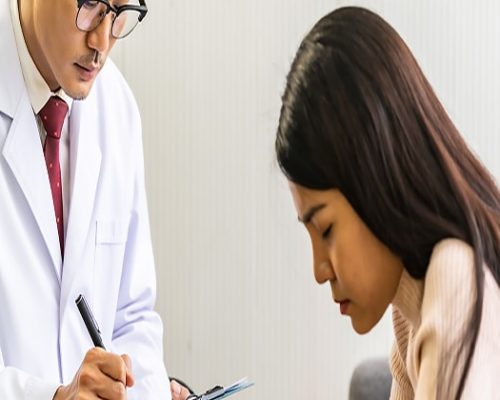 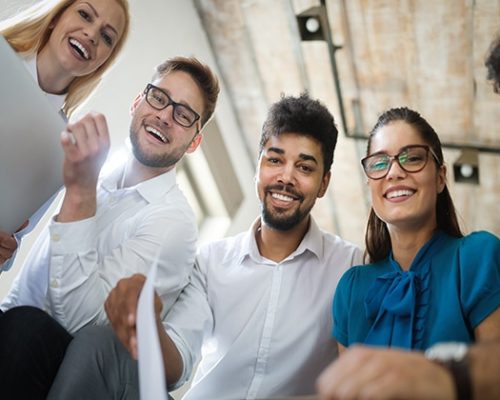 There are many drug detox programs in Brookline, MA, but not all drug detox programs are created equal. In many cases, drug detox is a sterile and impersonal experience. You or your loved one will be admitted to a facility and heavily medicated, and once physical stabilization has been achieved he or she will be released back into the world with no way to send for him or herself or stay sober long-term. At Woburn Wellness Addiction Treatment we do things differently. While we do focus on providing a pain-free withdrawal and while we do utilize medication-assisted treatment, we also provide our clients with individual and group therapy and access to on-site 12 step meetings and a range of other services. Our predominant goal is ensuring that Massachusetts residents never return to drug use once they have completed our medical detox program.

At Woburn Wellness Addiction Treatment, we offer a medically monitored drug detox program quite unlike any other throughout the state of Massachusetts. What sets us apart from the rest is the fact that in addition to providing all of the medical services necessary for a pain-free withdrawal, we also work hard to lay a lasting foundation for long-term sobriety. We do not simply stabilize our clients and send them back into the world – we do everything in our power to ensure that they stay sober long term by immediately transitioning into the next appropriate level of care and by continuing with intensive therapy and 12-step program involvement. We introduced them to the tools they need to stay sober for years to come as we ensure their comfort and consistently treat them with nothing but compassion and high levels of respect.

We understand how degrading and devastating drug addiction can be, and how difficult it can be to commit to a medical detox program when you don’t know what to expect. We are available around the clock to answer any additional questions that you might have about our drug detox program in Brookline, MA, or about what to expect when you finally decide to reclaim your life and overcome drug abuse and addiction once and for all.

Call us or complete the form below for help.