Our comprehensive and personalized opioid rehab program in Woburn, MA is unlike any other opioid addiction treatment center in the area. Start healing from opioid dependence today.

If you or someone you love has been suffering at the hands of an opioid abuse disorder of any severity, Woburn Wellness Addiction Treatment is available to help. Our comprehensive and highly individualized program of opioid rehab in Woburn, MA is unlike any other in the area. Not only does our opioid rehab program have a completion rate 150 percent higher than the national average, but our team of experienced clinical professionals has developed an integrated program that focuses on 12-step immersion, intensive therapeutic intervention, a holistic approach to wellness and thorough aftercare planning.

We have carefully selected a group of licensed therapists, clinicians and support staff members with combined decades of experience in the field of opioid addiction treatment. These passionate and dedicated men and women worked together to develop a program of recovery that is unique in its effectiveness – one that is custom-tailored to the unique needs and clinical requirements of each individual client.

Our opioid rehab program is unlike any other in the immediate area. We offer a comprehensive curriculum of clinical care, one that includes varying levels of treatment including a Day Treatment Program, Intensive Outpatient Program and Outpatient Program. Our individualized and integrated program of opioid addiction recovery fully recognizes and adheres to the Substance Abuse and Mental Health Service Administration’s newly established definition of recovery, which explains the process as one through which individuals improve overall health and wellness, live a self-directed life and strive to reach their full potential. We believe that recovery is possible for everyone, no matter how severe an opioid abuse disorder has become – however, long-term sobriety can only be achieved when effective relapse prevention skills are adequately instilled. 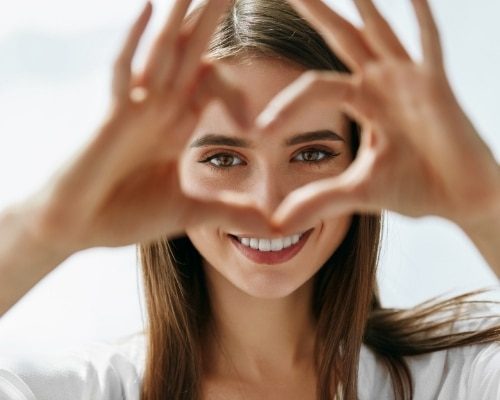 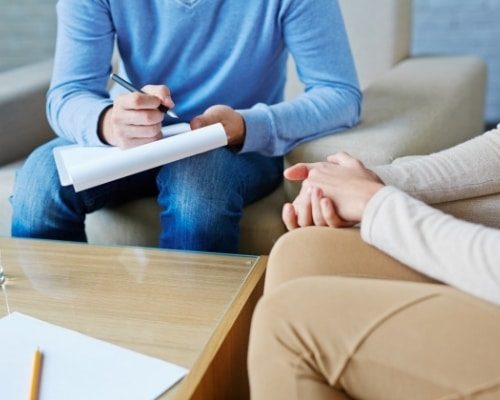 At Woburn Wellness Addiction Treatment, we have developed an admissions process that was carefully designed to get you or your loved one admitted into our program of opioid addiction recovery as quickly and painlessly as possible. As soon as you give us a call, we will set to work developing a plan for intake. If you are concerned about covering the cost of opioid rehab but you are currently insured through a major regional or national provider, there is a very good chance that the majority of the services we offer are covered partially – or in full. Once coverage is determined, we help you work out travel plans – we understand that timeliness is of the utmost importance, and that it might not always be possible for you to transport your loved one to our Woburn, MA opioid rehab as immediately as you would like. Our admissions counselors are available to help you smooth out all of the finer details – simply give us a call today for more information.

The rates of opioid abuse and addiction have been steadily climbing throughout Massachusetts over the course of the past decade. According to the National Institute on Drug Abuse, in the year 2018 alone there were a total of 46,802 opioid-related overdose deaths throughout the entire United States. In Massachusetts, there were 1,991 opioid-related overdose deaths during the same year. 88 percent of all overdose deaths that occurred in the state were linked to opioids like heroin, prescription painkillers (like hydrocodone and oxycodone), and synthetic opioids (like fentanyl). Fatalities that involved synthetic opioids rose 26.8 percent from 2017 to 2018. The rate at which prescriptions for opioid painkillers were written during the same year were significantly lower than they were throughout the remainder of the country – Massachusetts providers wrote a total of 35,3 opioid prescriptions per 100 residents, as compared to the national average of 51.4 prescriptions.

If you or someone close to you has been suffering at the hands of an opioid abuse disorder of any type or severity. Woburn Wellness Addiction Treatment is available to help. Our comprehensive program of clinical care is unlike any other in the area – we consistently provide the highest quality of care available in a highly personalized and integrated treatment setting.

Call us or complete the form below for immediate and confidential help.