What is Gray Area Drinking and Do I Need Treatment For It? 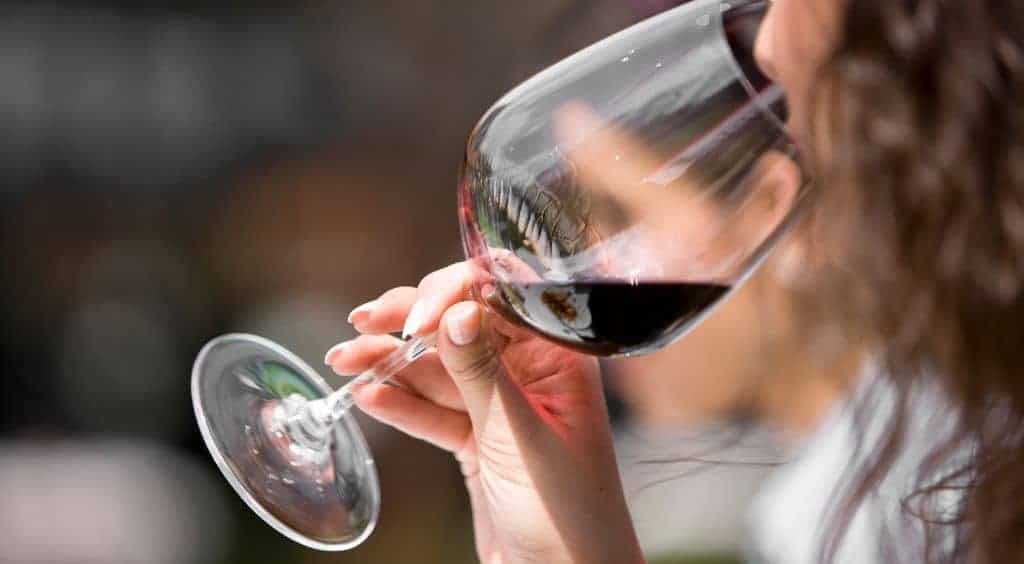 Since the beginning of the COVID-19 pandemic, rates of alcohol abuse have increased throughout the United States. Surveys have revealed that increased drinking can be attributed to increased stress, increased alcohol availability, and boredom, but people struggling with stress reported consuming more drinks on more days of the month than other individuals.[1]

In moderation, drinking alcohol can be relatively safe, but not everyone has a healthy relationship with alcohol. There are many different types of unhealthy drinking patterns, including binge drinking and heavy drinking. However, a new drinking style has emerged over the last few years: gray area drinking.

What is Gray Area Drinking?

Gray area drinking is a slang term used to describe drinking habits that are driven by unpleasant emotions and are habitual in nature but are not characterized by a physical dependence on alcohol. It is the risky territory that lies between acceptable alcohol use and a serious drinking problem. In other words, someone who is a gray area drinker may have a drinking problem, but they don’t necessarily have an alcohol use disorder. It is a little more excessive than social drinking, but it isn’t quite destructive.

For some people, drinking alcohol has been a method of coping with pandemic-related stress and emotions such as anxiety, depression, or fear. While alcohol may be able to temporarily numb these emotions, it is not a healthy or sustainable coping mechanism. However, many people are hesitant to label a drinking problem as “alcoholism” because not everyone has a severe alcohol use disorder, and there are a lot of stigmas tied to terms such as these.

According to the CDC, nearly 90% of excessive drinkers do not have a severe alcohol use disorder.[2] These individuals may rely on alcohol to cope with stress or turn drinking into a habit, but they don’t have a physical dependence on alcohol or have a problem limiting their drinking if they need to do so. People who fall into this “gray area” may identify more with being a “gray area drinker” rather than a full-blown alcoholic.

Gray area drinking can also be dangerous if you fail to acknowledge the problems that you have and take steps to modify your drinking patterns. Long-term alcohol abuse often leads to alcoholism at some point or another, and the longer you drink heavily, the more likely you are to develop a physical dependency or addiction.

How Do You Know if You Are a Gray Area Drinker?

Falling into gray area drinking can be easier than you would think. After all, many people believe that their relationship with alcohol is healthy if they can control or moderate their drinking at times.

Signs you may be a gray area drinker include:

Some people may be OK with gray area drinking, but others may want to get a drinking problem under control as soon as possible. As soon as you feel a desire to stop drinking the way you’ve been drinking, it’s time to get support.

Deciding if You Need Treatment for a Drinking Problem

If there is any question in your mind that you have a drinking problem, you probably do to some degree. However, that doesn’t always mean you need to uproot your life, put everything on pause, and go to a residential treatment facility. If you have a mild to moderate alcohol use disorder, you may be able to recover on an outpatient basis that is sensitive to your schedule and personal needs.

Signs that you can benefit from alcohol rehab include:

Alcoholism is often progressive, so if you have a drinking problem, there is a chance it could get worse before it gets better.

At Woburn Wellness, our alcohol rehab program in Woburn, MA combines proven therapeutic methods of healing with effective holistic modalities, making for integrated and highly individualized care. Your needs are important to us, which is why every person’s treatment plan is unique based on their needs.

Asking for help isn’t easy, but our compassionate, understanding admissions coordinators are always here to assist you. Call now to speak with a professional about your treatment options and get your drinking under control today.