How Do You Know If You Need Drug Rehab?

It’s no secret that drug addiction has become the scourge of the country. In 2018, 115 people died every day as a result of drug overdose. Many of the opioid addictions that led to these overdoses began innocently enough, with prescriptions written by doctors for legitimate medical issues. What began as treatment for pain often morphed into drug dependency and then into full-blown addiction. Many people don’t even realize that they slipped into a dangerous situation with their medications. Sadly, some don’t realize it until it’s too late. So, how do you know if you need drug rehab? You may not even be aware that some of your actions are actually indicators that you may have a serious problem.

Sometimes a person is able to deceive themselves into thinking they don’t have a drug problem because their medications are legally prescribed by a doctor. They think drug addiction comes only from using illicit street drugs. The fact is that addiction usually starts with prescription drug use. The 4 prescription medications that have been most commonly identified as leading to serious addiction issues are:

All are opioids used to treat pain. Once taken regularly, they become harder and harder to stop using. Opioids are responsible for the majority of drug addictions. Professional help is needed to break the cycle, and identifying and acknowledging the problem is the first step to recovery.

If any of the following circumstances apply to you, there is a good chance you are in need of help. Talk with a drug/alcohol counselor right away. 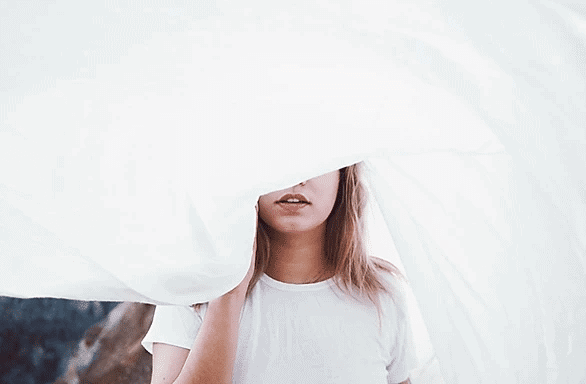 Your Family/Friends Have Expressed Concern

The people who are around you all the time are best able to see any changes in you. If they have tried to talk to you about what they see happening, you should take heed. These are the people who love you and who want to help you. If they feel the need to speak up, then there is cause for concern.

Many times the user will break off contact with those who are trying to help. The person is not ready to admit that they have a serious problem. They believe those around them are blowing things out of proportion. In reality, that is not the case at all. Paying attention to those around you when they speak out about what they’re seeing can ultimately save your life.

You Have Withdrawals When You Don’t Take The Drugs

People tend to think of drug withdrawal as being severe, dramatic episodes experienced only by hardcore drug users who don’t get their fix on time. They picture someone in shabby, dirty clothes writhing around on the floor of a drug den crying hysterically, digging at their flesh, ready to do anything just to obtain their next high.

That’s the Hollywood version of withdrawal, used for dramatic effect in movies and on television. Although it can happen that way, withdrawal is more often experienced in the form of headaches, nausea, restlessness, irritability, and/or mood swings when the individual does not take their medication or drug of choice. Any type of withdrawal is serious as it indicates there is, in fact, an addiction.

You Feel The Need To Lie About Your Use

Lying about your drug use is a sure sign that there’s a problem. Some people justify this by telling themselves that others are overreacting or that it’s none of their business. Regardless of the excuses, lying means that there is something to hide. Hiding it for too long can have tragic consequences.

Worse than lying to others is lying to yourself. Telling yourself that you have things under control and that you can stop at any time may work for a little while, but when the addiction gets out of hand and you have to face the truth, it’s often too late.

Your Drug Use Has Gotten You Into Trouble

Whether you found yourself – and been found out – stealing from family, friends, or others to pay for your drugs, or whether you have actually been arrested and possibly taken to jail, your drug use has now reached the point of potentially taking away your freedom. This can result in you having a permanent criminal record. This type of behavior is a definite indication that there is that it is time to get help, and fast.

Worst-case scenarios can include seriously injuring yourself or someone else by driving while under the influence of drugs, or from an overdose leaving you with permanent health issues. There are people just like you who are now spending years in prison because they chose to use drugs and then get behind the wheel of a car, resulting in the loss of life. There are also people just like you who are in their graves for the very same reason.

Seeking help for drug addiction is nothing to be embarrassed about. You are saving your life. You are reclaiming control over your life. You’re showing the world and those who love you that you are strong enough to do the right thing.

Don’t suffer another day because of addiction. Help is literally just a phone call away. You are absolutely not alone in your fight. Take back your life.