Is it Dangerous to Mix Xanax and Heroin?

Mixing Xanax and heroin is extremely dangerous. Doing so can lead to a number of complications such as overdose, physical dependence, and long-term health issues. Unfortunately, heroin and Xanax is one of the most popular drug combinations today. It is also a drug combination that is responsible for many tragic overdose deaths. 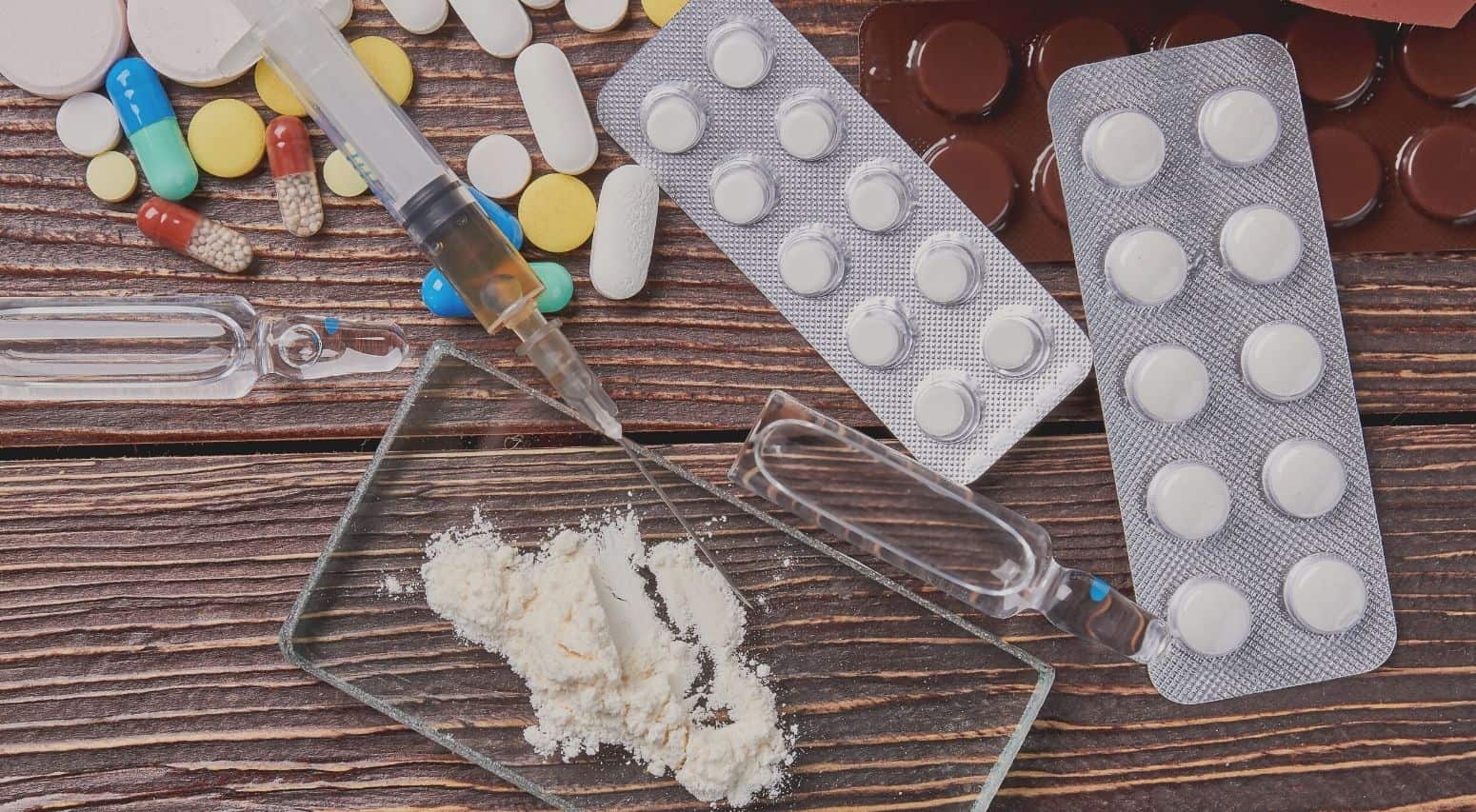 What is Xanax (Alprazolam)?

Xanax is a brand-name prescription drug containing alprazolam. It is approved by the Food and Drug Administration (FDA) to treat anxiety and panic disorders. Xanax belongs to a class of drugs called benzodiazepines. Benzodiazepines stimulate and increase levels of gamma-aminobutyric acid (GABA) in the brain. GABA is a chemical that regulates the stress response, feelings of relaxation, and more.

By increasing this naturally occurring chemical, Xanax can produce a pleasurable high consisting of feelings of calmness, relaxation, and euphoria. While Xanax (alprazolam) is safe and effective when used as directed, it is only meant for short-term use due to its potential for abuse and dependence. People who abuse Xanax may become addicted to it.[1]

Heroin is an illegal opiate drug that binds to opioid receptors in the brain and makes people feel calm, pain-free, and euphoric. It produces a short-lasting high and depresses the central nervous system. It comes in the form of a white or brown powder and can be smoked, snorted, or injected. Heroin currently has no medicinal use, is highly addictive, and is a major driver in the opioid epidemic America is currently facing. Sadly, the vast majority of heroin users also use at least one other drug, including Xanax.[2]

What Makes Mixing Xanax and Heroin so Dangerous?

When heroin enters the brain it is converted into morphine which binds to opioid receptors. This produces an initial rush of feel-good sensations followed by drowsiness, relaxation, and calm. The effects of heroin take place almost instantly.

Xanax, on the other hand, is swallowed and its effects take 30-45 minutes to set it. It increases GABA reuptake in the brain, muting the mind’s “fight or flight” response. People may experience a reduction in inhibitions and stress.

In other words, mixing Xanax and heroin is so dangerous because both drugs have a similar mechanism of action: they slow down vital bodily functions.

Dangers of Mixing Xanax and Heroin

Heroin is an illegal drug that is always dangerous and risky to abuse. However, Xanax can be just as dangerous if abused or diverted from medical use. And, when combined, these two drugs produce powerful intoxicating effects.

Mixing drugs, particularly opioids and benzodiazepines, can increase the risk for overdose and other complications. An overdose occurs when drugs overwhelm bodily functions and build up in toxic levels in the bloodstream. When the body can no longer metabolize a drug, an overdose comes likely.

Both Xanax and heroin have similar mechanisms of action as they slow down the central nervous system. This means both substances suppress breathing, respiratory rates, pulse, blood pressure, and more. As a result, overdose is extremely common in people who combine benzodiazepines and opioids. In fact, people who use a benzodiazepine drug along with heroin are 2.5 times more likely to overdose and die than people who just use one of the substances. And, benzodiazepine drugs are present in more than half of all heroin overdoses.[4]

Signs and symptoms of heroin and/or Xanax overdose are:

Both Xanax and heroin have a high potential for abuse when used alone, however, the potential for abuse, dependence, and addiction skyrockets when these two drugs are combined. People who get addicted to mixing Xanax and heroin will disrupt the natural production and transmission of many vital neurotransmitters in the brain. Over time, the brain and body get used to operating in an intoxicated state and chemical pathways are altered. Soon, memory, learning, and other cognitive functions become negatively affected.

Then, when a person tries to stop taking either Xanax or heroin, or both, their brain goes into an overly stimulated, overactive state. This is when withdrawal symptoms occur. Symptoms of withdrawal can be so mentally and physically challenging that some users continue taking their drugs simply to feel well.

Withdrawal from Xanax, in particular, can be dangerous and life-threatening. People who are addicted to Xanax and heroin should always detox in a medical facility and seek professional care.

Polydrug use (the act of mixing two or more substances together to produce a high) can complicate or lead to co-occurring medical or mental health conditions. The impact the brain and body suffer from polydrug use is often severe. In terms of Xanax and heroin use, the following may occur:

Additionally, there are higher rates of depression, suicidal ideations, self-harm, and inpatient hospitalization among drug users who frequently combine or use both heroin and other benzodiazepine drugs.[5]

If you or someone you love is abusing Xanax and heroin, it may be time to get help. Here at Woburn Addiction Treatment, our individualized rehab programs can help individuals of all walks of life begin their recovery journey and heal from the effects of addiction. Don’t wait until negative side effects or long-term consequences occur. Get treatment for heroin and Xanax today. Call now to speak with an admissions coordinator.

We know that overcoming addiction is not easy and requires courage to ask for help. At Woburn Addiction Treatment, our team of professionals has decades of combined experience in helping men, women, and families overcome substance abuse.